hinah018 - Half Asleep - Just Before We Learned To Swim 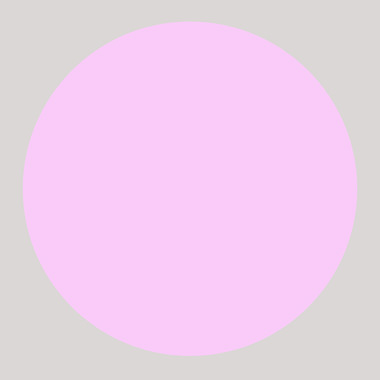 hinah018 - Half Asleep - Just Before We Learned To Swim

Topics
hinah, hinah series, Half Asleep, Just Before We Learned To Swim

The project of Belgium's young Valérie Leclercq, Half Asleep, drags us into a woolly universe where life keeps the soft pace of guitar and piano loops. Her (filled to the brim) debut demo we received last year reminds us of our excitement upon first hearing such great ladies as Tara Jane O'Neil, Julie Doiron, Stina Nordenstam, and Lisa Germano... say no more!
- hinah
http://www.hinah.com/catalog/?l=en&t=s&ref=hinah018


"2003. November - December: I stole a friend's MD mic and began recording a few new songs in my bedroom. I played them on my acoustic guitar 'cause the electric one refused to sound clear + lots of problems with my amp (but didn’t really matter as I told myself that winter time and 'acoustic stuff' fit together rather well actually). In the living room, I played and recorded the piano. I must say it wasn't that easy because of all those little wooden hammers that felt obliged to make little wooden hammer noises while hitting the strings... whatever... here is the final product. The songs are very slow and quite
long, I know, and I'm sorry if it makes you want to sleep; wasn't my intention. Now I just hope there'll be some brave ones to stay awake... (by the way: can you swim?)"
- Valérie Leclercq

- Tracks -
1. The Twilight Was Probably Right
2. Half-Sailors On Rafts
3. I Do Know Someone That Suffers From The Lack Of Tea
4. Yellow Neck
5. Washing Machines
6. Tu sens le sommeil et les larmes
7. & Other Stories...
8. Secret Side
9. Wrinkled Chest

- Special thanks -
Noé (for the mic), Fred, Ori, David, my dear parents, and all those bloody froggies who work behind the scenes (Delphine, Vincent, Cécile, Florian, Aurélie, ...)